Everything can be taken from somebody but one thing: the last of the human freedoms—to choose one’s attitude in any given set of circumstances, to choose one’s own way

Finding my own way

I was maybe 13 years old when my parents gave me my first chemistry set. I remember growing brilliant blue copper sulphate crystals in my bedroom and dreaming of becoming the next Nobel prize-winning chemist. In the end, I settled for a degree in biochemistry and another in biotechnology followed by a two-year stint manufacturing animal vaccines. Still, I admire the vision and optimism for the future of that early me. Feeling constrained by the unnatural confines of a cleanroom, I decided to backpack around the world for a year. I vividly remember the complete otherworldliness of India from the moment my plane was forced to delay landing due to a pack of stray dogs on the runway. Exotic, mystic, and sometimes just downright smelly, I loved immersing myself in its fascinating cultures and stunning landscapes. India taught me to appreciate the huge diversity of Life and find connection despite all its differences.

I returned to Europe and happened upon a job in the banking sector. After eight years supporting foreign exchange and derivatives trading, including through the financial crisis, I realised that all I had really achieved was to swap a lab coat in a cleanroom for a shirt and tie in a London office block. I wanted to be true to myself but I didn’t even know who I was or what I stood for back then. I remembered back to a school project not long after I got that chemistry set. The science geek in me was particularly keen to tell his classmates about the “greenhouse effect”, as climate change was more commonly known back then. My grandmother, a keen gardener, had given me an appreciation for the natural world and I wanted to protect it.

Fast forward twenty years and I was back in school, this time studying in the evenings for a postgraduate degree in Climate Change Management and actively involved as a Climate Champion at the bank’s global headquarters. In hindsight, I believe that the feeling of total despair at not being able to halt the destruction of tropical rainforests accounted for the long gap of wilful denial about this part of myself. I turned my back on the corporate world the year after graduating and reinvented myself as a photographer documenting climate change. It started out of a need. I was long-term ill and walking around outdoors with a camera was just what the doctor had ordered. I had so much fun exhibiting my work in galleries, cafes and museums. The creative me had finally awoken and had the freedom to express himself. It was so empowering.

But I didn’t have a steady income and so one day I decided to make a clean break and volunteer in Africa. I chose to stay with a remote tribe in the South Omo region of Ethiopia and in Malawi but soon found out that my health wasn’t up to it. After returning to my parent’s home in Ireland for a while, I made the move to Berlin. I arrived in the midst of a crisis for the almost one million refugees who had arrived in Germany over the previous year. It was a natural fit for me to volunteer at emergency shelters and community projects. Once again, I found myself satisfying a need. This time it was to connect with and empower others in far greater need. It was immensely rewarding and so I took a paid job as a social worker in various accommodation centres for refugees, followed by a year working as a job advisor. In those four years, I developed a much better understanding for what it means to be compassionate, empathetic and emotionally resilient. And how difficult, but not impossible, it can be to restart or change careers, not least when you are forced to leave your profession behind and take a job you have no interest in.

Yet another crisis came along offering new opportunities. After I lost my job during the pandemic, I listened to my heart once again and it told me that I should consider becoming a coach. After all, I had my fair share of switching careers and searching for meaning in life. I had gained valuable insight to share with others so that their journey to purpose, joy and self-fulfilment would not be quite so long and convoluted. After intensive training as a certified coach in Berlin, I’m ready for another grand adventure. Want to join me for the ride? 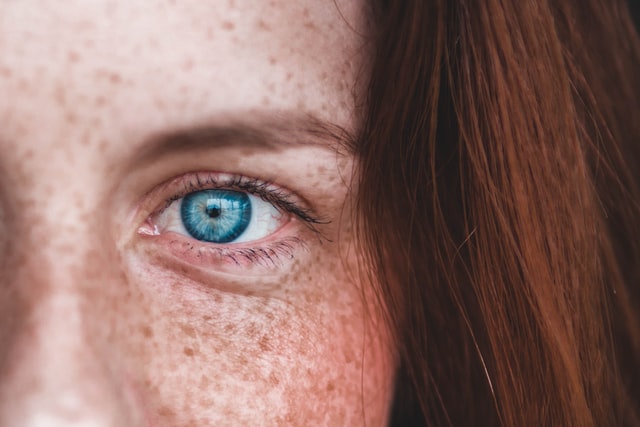 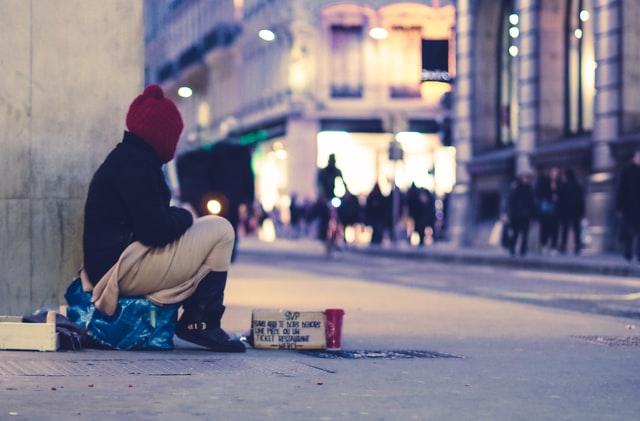 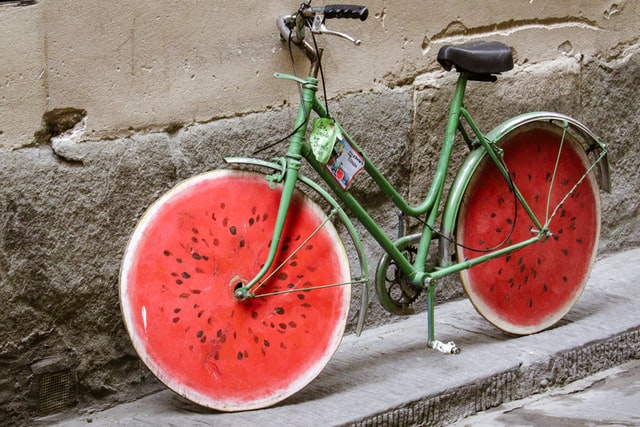 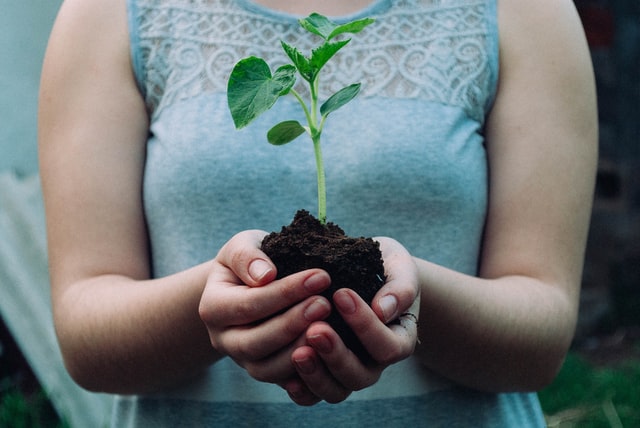 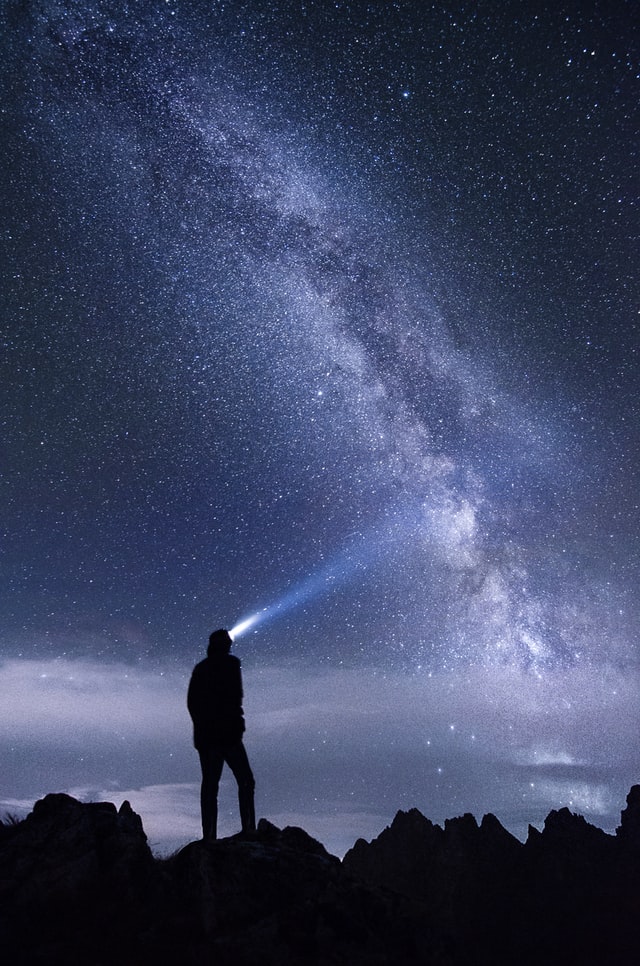 How exactly can you help me?

Why should you choose me as a coach?

I understand the power and freedom of being authentic after a long journey to find a life full of purpose, joy, and fulfilment. I am passionate about empowering others to unlock their potential and live life as their true selves. I’ve

What is your coaching background?

I am a trained coach certified by the QRC (Qualitätsring Coaching und Beratung e. V.), a professional association for coaches and advisors in Germany. More information is available on their website (German only). I completed three courses in 2020/2021 at the Business Trends Academy (German only) in Berlin with a focus on systemic coaching as well as job and career coaching.

What is the difference between coaching and therapy?

Psychotherapists treat mental illness whereas coaches do not. If you are seeking help for a mental health problem, such as depression or PTSD, then please inform your therapist that you intend to enter into a coaching relationship beforehand.

Furthermore, therapy tends to look at the past and how it has influenced the present day, whereas coaching is more forward-looking with a focus on transforming the future.

What coaching packages do you offer?

Details are shown on the Coaching with Conscience page. If you don’t find a package to suit your particular needs, then I can tailor one specifically for you. You can also choose to have coaching sessions on an ad-hoc basis.

Where does the coaching take place?

Most sessions invariably take place online, usually over Zoom. However, if you are in Berlin, I am very happy to meet in Tiergarten. This offers us a unique environment that can really enhance the coaching experience. More details are shown on the Get in Touch page.

How often do we meet?

Typically, we meet once a week as this offers enough time for reflection and application of learning between sessions, while maintaining the momentum of our work together.

However, we can change the frequency depending on your needs.

What happens in our sessions stays in our sessions. I understand the value of your trust and take every precaution to safeguard it. I will provide you with the ethical code that governs every client-coach relationship I enter.

How long does the coaching process take?

The time frame can vary greatly and depends on a wide range of factors such as your goal(s), your commitment and openness to change, your capacity for introspection, your circumstances, and whether you put assignments into practice.

Monday – Friday: 8am – 5pm CET
Other times may be available on request