How to befriend your inner critic with self-compassion 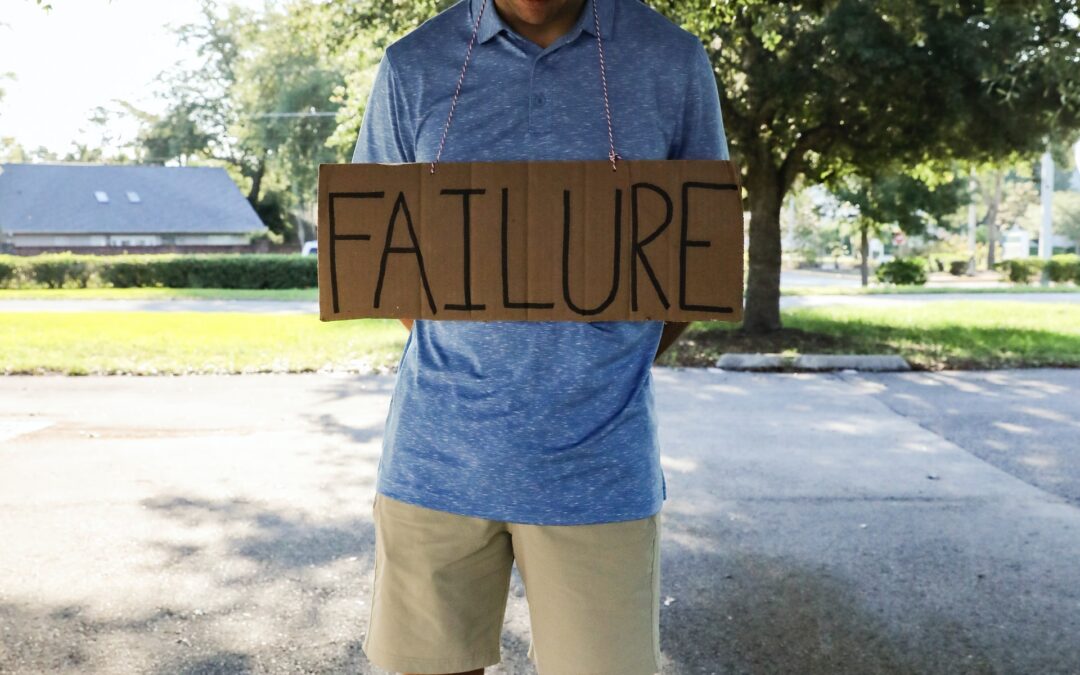 “Give us ten pence or I’ll beat the head of ya”. I was in the schoolyard and one of the tougher kids, a guy by the name of Jason, had me in a headlock. Just another regular day. The over-arching emotion I can recall is raw fear. He got his ten pence. If I had resisted, he would have called in reinforcements – an older brother or cousin maybe. Many of us have direct experience of being bullied. But how many of us realize that we bully ourselves too? I was one of those. I believed that harsh self-talk would motivate me to achieve more in life – better grades, closer friends, more recognition at work. Sometimes it worked but at great personal cost. I suffered more and it was me who was causing it. As soon as I realised this, it unleashed yet another wave of negative self-talk on top of this. “Why am I being so hard on myself? It hurts and yet still I do it. Amn’t I so stupid?” I was caught up in a vicious cycle that drained me of energy, undermined my self-confidence and caused me great emotional distress. All due to my inner critic. Fortunately, there’s a remedy to break the cycle. Its name? Mindful self-compassion.

Mindful self-compassion entails being kind and understanding toward ourselves when we suffer, fail, or feel inadequate, rather than flagellating ourselves with self-criticism. Another important component of mindful self-compassion is common humanity. When we realize that suffering and personal failure is shared with others, this lessens the degree of blame and harsh judgment placed on ourselves. It’s not just me, after all. The final component in order for us to fully experience self-compassion is to adopt a mindful perspective. This means not avoiding or repressing painful feelings but seeing them and acknowledging them for what they are. In this way we can generate compassion without over-identifying with our feelings.

Mindful self-compassion has its fair share of misunderstandings. For example, some may believe that it’s a form of self-pity or laziness, a sign of weakness or just plain selfish, and a sure-fire recipe for under-achievement. Scientific research into mindful self-compassion has discounted such misgivings and much more with empirical evidence.  For instance, self-compassionate people are no less likely to have high personal standards; they just don’t beat themselves up when they fail. Students who regularly practice self-compassion were found to be less afraid of failure and had a greater perceived self-competence. According to a further study, subjects were more likely to try again and to persist in their efforts after failing.

But first of all, let’s shine a light on the shadowy world of our inner critic – an inner voice that judges, criticizes, or demeans us, regardless of whether the self-criticism is justified. Sometimes we use words when we talk to ourselves that we wouldn’t even say to that bully in the schoolyard, if we had the courage.  And it’s not just the language we choose but also the way we talk to ourselves. Our inner critic can sound a lot like a drill instructor trying to break down the new recruits at a military bootcamp – something along the lines of the Hollywood movie, Full Metal Jacket. If I were to try to express my self-critical talk from the past, it would require a great deal of CAPS and exclamation marks and unfriendly emoticons. I actually had a moment when writing this piece when I said out loud to myself – “I can’t believe this bloody thing is taking so long. I’ll just have to get quicker!” And then I laughed as I realised what was going on. So, I replied to myself, “Well, I’m actually doing okay. I’ll get better with more practice and I’d prefer to write a good blog rather than simply churn them out”.

Our inner critic can be our own worst enemy because we are suffering twice over – as both attacker and attacked. It’s not easy to accept that we can be our own worst enemy at times. But it doesn’t need to be this way. We can choose to extend the hand of friendship to our inner critic. I’ve read articles on how to tame your inner critic if you want to flourish in your personal and professional life and about how conquering your inner critic can help you reach your full potential. The language we use matters as it sets the groundwork for the mindset that we adopt. It’s not about combating or conquering or even taming into submission. If we take the position that this is a battle to be won, then we’ve already lost. Self-compassion, similar to mindfulness, works best when a light touch approach is taken. I must confess that I’ve changed the title of this blog post and it wasn’t easy. For some reason, I liked the ring of ‘The antidote to our inner critic is self-compassion’. But then I realised that I was implying that our inner critic is the equivalent of a poison – hardly a good starting point to befriend another. And so, I rewrote it to what you now see.

When we remember that our inner critic actually wants what’s best for us, we can start playing for the same team. The more we cultivate our self-compassion to become our star striker on the pitch, the more our inner critic is likely to be relegated to the side-lines – a passive observer, who sometimes mouths off at the referee, but has no real influence on the outcome of the game. Yes, the harsh measures that he adopts are counter-productive and often cause even greater suffering, but the intention is a good one – to force us to make a change so that we’ll feel safer. Maybe your inner critic is yelling at you that you’re fat but that’s because it’s afraid that you are going to have health complications or that you will be somehow rejected by others. Or maybe it’s shouting “you’re a lazy tosser” because you are procrastinating at work, but this is because it’s afraid that we could lose our job or become homeless. The threat-defence system is activated, we become stressed due to a rise in cortisol within the body, and the decisions we take in this agitated state are often poor.

What if I were to tell you that we can catch ourselves in the very act of negative self-talk? Mindfulness allows us to bring our attention to the present moment without judgment and to simply observe. It can allow us to label difficult emotions or critical thoughts about ourselves. With practice, we can integrate it into our daily lives so that it’s on call when we need it. Once we’ve identified our self-critical voice, we can then choose to reply with a compassionate voice. For instance, we can say out loud or silently in our head, “Ah right, there’s my inner critic again” in a kind tone and expressing a gentle curiosity. This creates a certain breathing space, a comfortable distance, between you, the observer, and the critical self-talk or emotion. We can then develop our compassionate voice by saying, “I care about you. You don’t deserve to suffer like this” or simply “I’m here for you and I want to help you make a change.” Whatever it is that you say to yourself, it’s important that it feels authentic to you. It may be difficult to find kind words to say to yourself at the start. That’s totally okay. Just remember – try not to beat yourself up about it. This is a practice that develops over time. When we reflect afterwards and realise that our inner critic is actually trying to help us to stay safe and when we thank it for its good intentions, then the critic softens and allows for the other more compassionate voice to take centre stage.

And what if I were to meet one of those schoolyard bullies today? There’s probably not a lot I could say to them that would change the way I feel. Instead, I can close my eyes and imagine talking to my 10-year-old self in a compassionate voice as I say, “That hurt, I didn’t deserve it. But I’ve become stronger despite it all.” I can tap into this same voice talking to a child whenever I talk harshly to myself. The inner critic might tell me that I’m doomed to fail as an empowerment coach so that I become stuck and procrastinate in order to avoid failing. But since I’ve built mindful self-compassion into my daily life, I can gentle challenge the negative self-talk and motivate myself to keep on going. Just as important to me is to be able to share my training in mindful self-compassion to allow others to develop a more compassionate voice. You can transform your inner critic to become the cheerleader for whatever change it is that you want to make. I sincerely wish you every success.

Hi! I’m a Certified Coach based in Berlin, Germany. I help others to find the clarity and courage to change to a career in the service of People and Planet. I also coach those already active in the social and environmental sector to build resilience, overcome stress and achieve positive impact on their quest to make the world a better place.
Share This